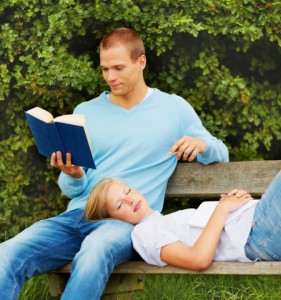 You probably know that movies manipulate you. The lenses the cinematographer uses make you focus on a particular part of the scene, and the composer tells you how to feel with the type of music that’s used. From a storytelling perspective, these types of manipulations aren’t really so bad and can certainly lead to an entertaining movie.

But when it comes to romantic comedies, you’re probably being manipulated in ways that you’ve never realized. These problems arise when you start comparing yourself to the people in the movies.

Where they live and what they do: People in movies live in apartments that most of us can’t afford and have jobs that most of us couldn’t imagine. The worst thing that happens to a person in a romantic comedy is that that they’re “only” a junior executive at the world’s biggest marketing company by the time they’re 28.

If you start comparing yourself to the people on the screen (which you will do if the actors and writers have done their job), chances are good that you’ll feel inadequate when you compare yourself to these fictional characters.

The “One & Done” relationships: Romantic comedies are one of the least-likely genres to get a sequel. Why? Because at the end “they lived happily ever after.” The couples in romantic comedies didn’t like each other, then they did, and then had one minor setback. Once they overcome that, that’s the last problem they’ll ever have, because the movie is over.

For many of us in real-world relationships, we’re disappointed when we solve one problem with a partner but then are confronted by bigger problems…the bigger problems that would normally happen to a movie couple after the movie ends.

You’ve been watching movies all your life, so even though you now know that you’ve been manipulated it can still be difficult to get over some of the issues that they’ve built up in your life. It’s important to find a therapist who can help you get a fresh perspective on your life. Contact Kim to talk to a mental health counselor who cares. 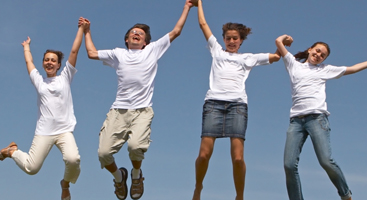 I work hard to make every patient feel comfortable. In this way, my office manner is informal and directive, so we can have a collaborative relationship and work together as partners. Make the change you need and call me today! 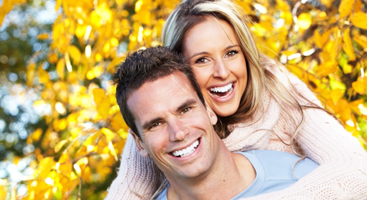 One of the only licensed therapists in Northern Colorado who is certified for both family and marriage counseling, my experience and knowledge can open doors to fresh new starts like you could only dream about. Call now! 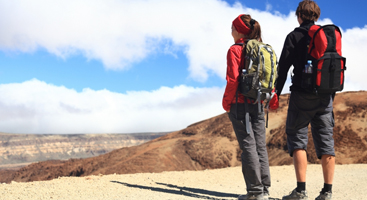 I understand the hesitations you may face and the questions you have. Is it worth it? Will it work? My short answer is: there’s only one way to find out. Call me today and you will see that we can find a brand new start today!